By joining EGRR, your membership dues will help support the important work of rescuing and rehabilitating Golden Retrievers in need.

Members who consistently maintain an active membership will get priority in adopting.

In addition, approved adopters and members who come to meetings and
actively volunteer will be given priority to adopt.

Membership renewal drives run from December through February of each calendar year.

If you prefer to mail in your application along with a check,
click here for the printable Membership Application PDF 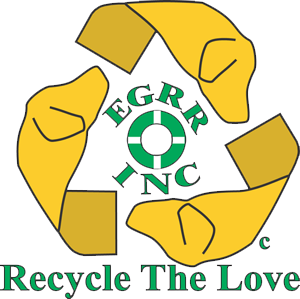